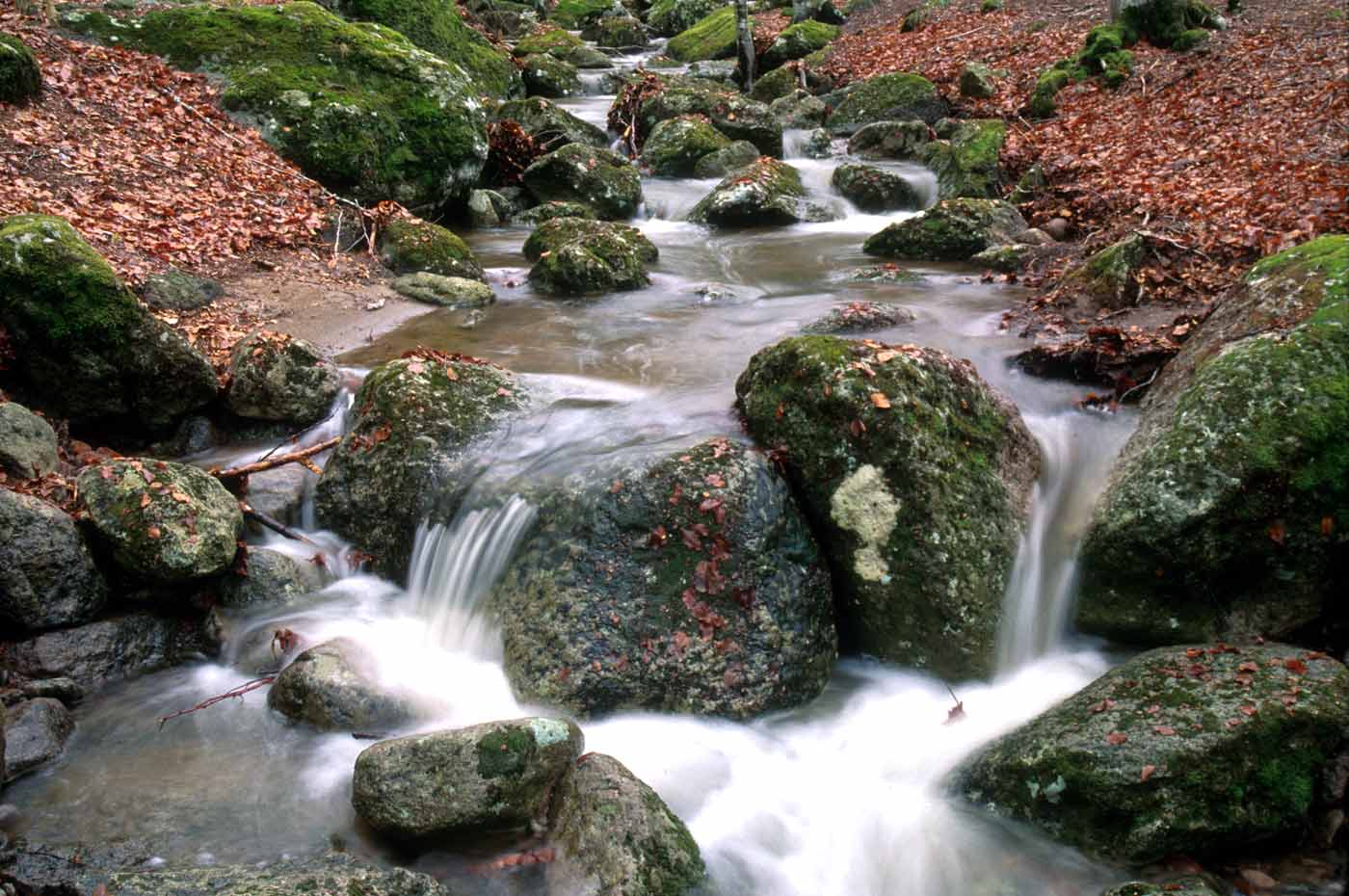 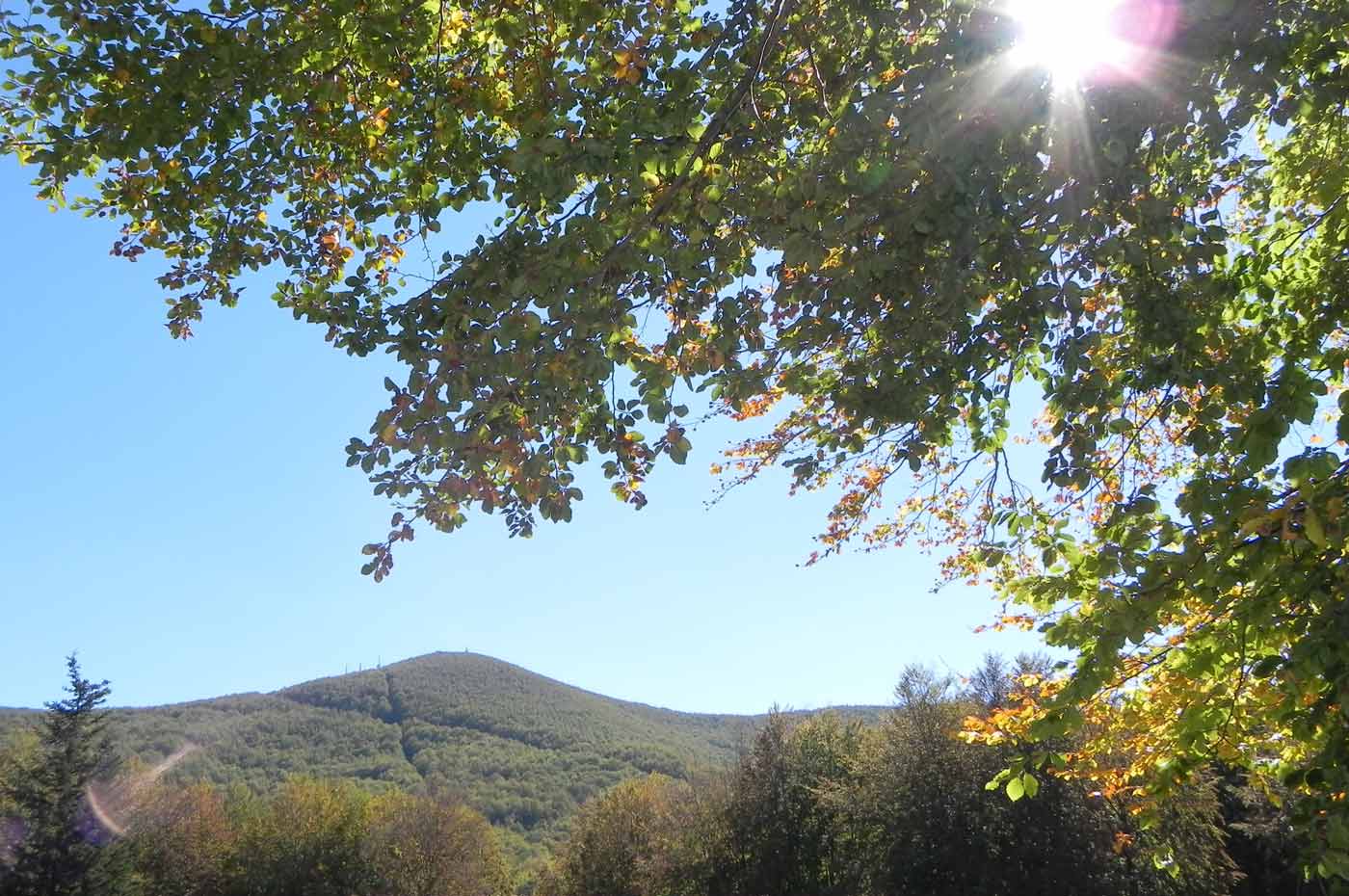 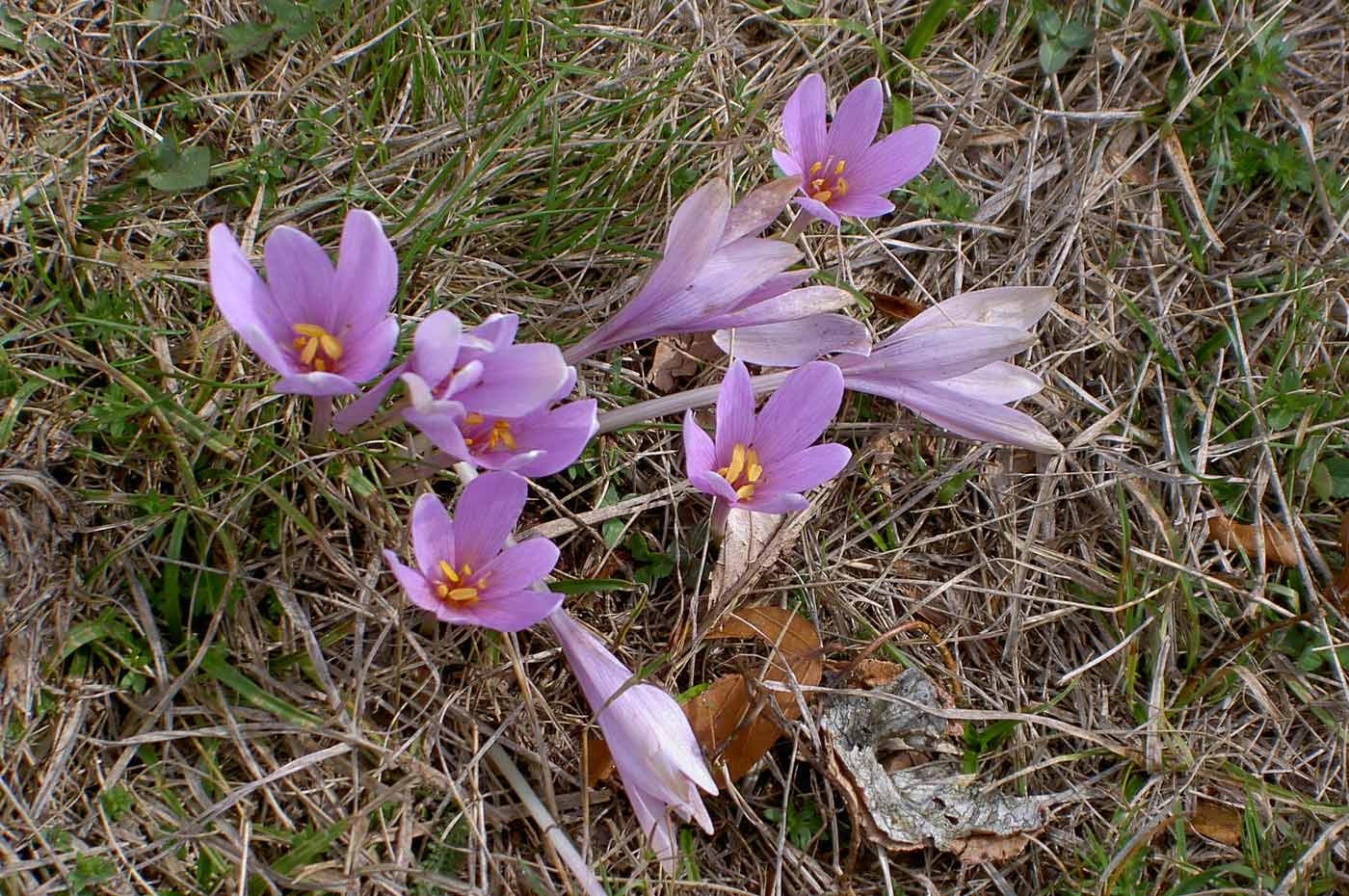 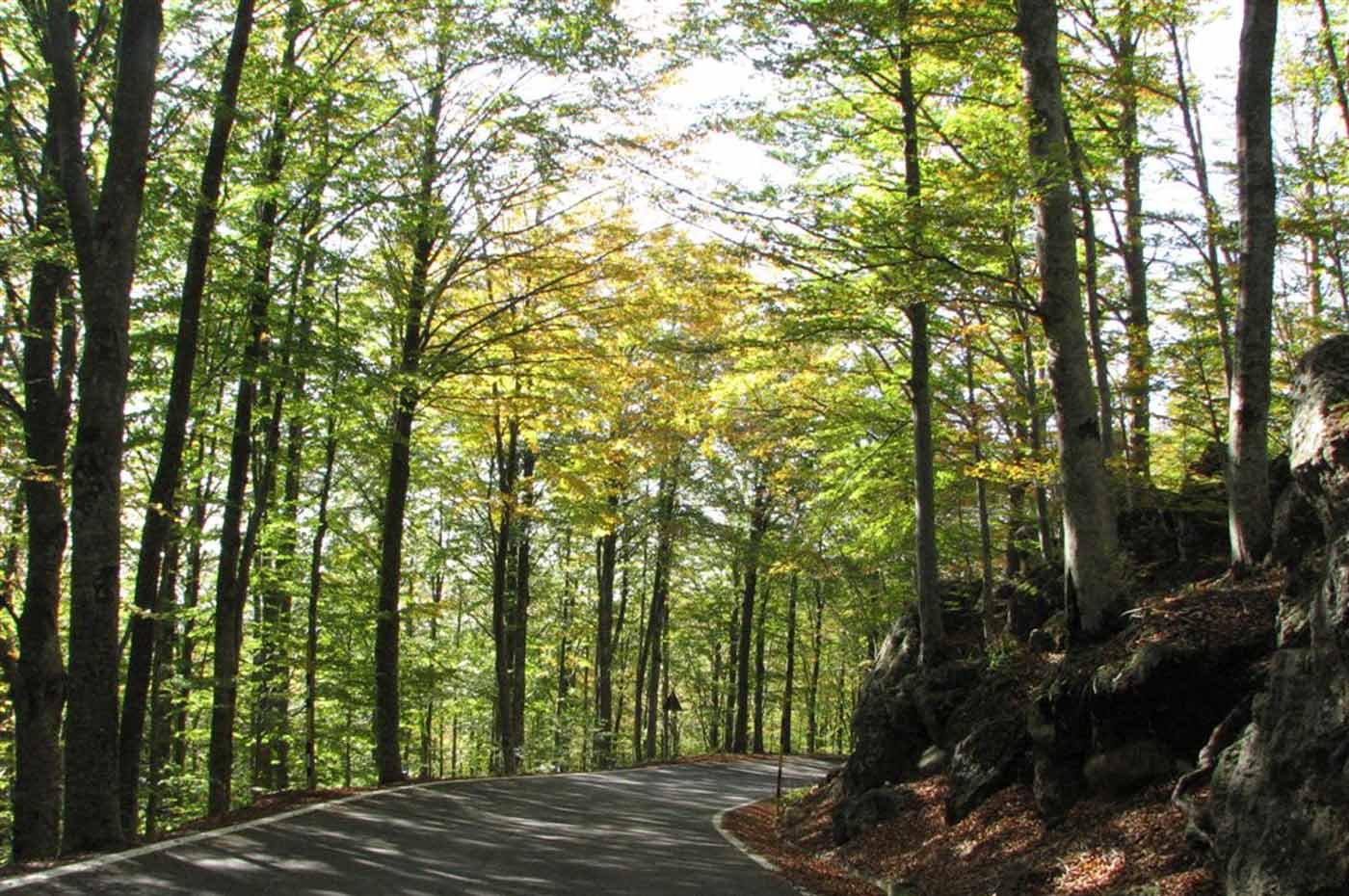 You are here: Home

At the end of the harvest the olives are taken to be pressed.

Some presses use traditional means, others the latest technology: we only recomment visiting the best Olives have been cultivated on Monte Amiata since the ninth century and were probably introduced by the Benedictine monks from the Abbey at Abbadia San Salvatore. This long history helped in the cultivation of the indigenous Olivastra Seggianese which is the only variety that can live and thrive at great heights, in some cases up to 700 metres above sea level. Oil obtained from these olives is very light and goes particularly well with fish or any other dish where it is important to bring out the taste of the ingredients. Oil is obviously an extremely important element of our cooking.It is used in all types of dishes, and the mountain dwellers love to have it “raw” and to use it to preservemushrooms.The ‘bruschetta’ is famous, and has a particular flavour when prepared with traditional salt less Tuscan bread.There are important festivals connected with olive oil. These begin with the new harvest, and thus the new year’s production somewhere between the end of November and the beginning of December.Seggiano, known as the ‘city of oil’ celebrates the harvest on December 26th with a party at the Castello di Potentino where local producers of specialities offer their produce to music and singing by various folk groups from all over Italy, led by the Cardellini del Fontanino di Castel del Piano.

Read 1403 times Last modified on Monday, 17 November 2014 18:22
Published in About Us
More in this category: « Restaurants The Wine Producers »
back to top